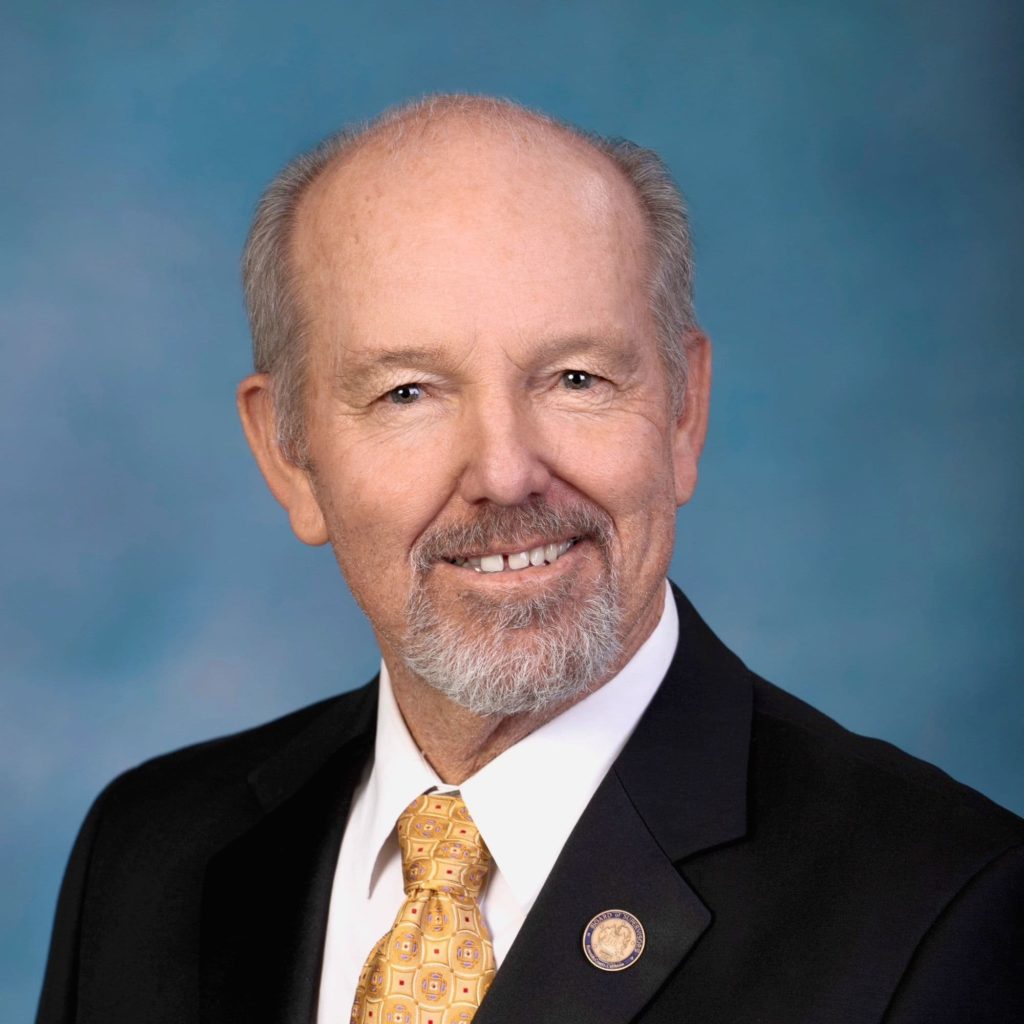 Jeff Hewitt was born in 1953 in Southern California.  He graduated from Yucaipa High School and earned a Bachelor of Science in Biology from Cal State San Bernardino.  While in college, Jeff started his own contracting company by creating new applications for existing technology, eventually applying what he learned to pool construction, including excavation, electrical and plumbing.

In 2004, Jeff Hewitt served on the Calimesa City Planning Commission applying his private sector experience to the land development of Calimesa.  In 2010 Hewitt ran for Calimesa City Council, won re-election in 2014 and was elected a Calimesa-record three consecutive one-year terms as Mayor by his colleagues.

In 2018, Jeff Hewitt was elected to the Board Supervisors for Riverside County’s Fifth District. The Fifth District oversees the cities of Moreno Valley, Beaumont, Banning, Calimesa, Menifee, and Perris.  In addition to these cities, the Fifth District provides services to a number of unincorporated communities, including Cherry Valley, Cabazon, Nuevo, Desert Hot Springs, Desert Hills, Lake Perris, Lakeview Mountains, the Morongo Band of Mission Indians, Whitewater, and Windy Point.

With a lifetime of balance between the public and private sectors, Jeff Hewitt has the breadth and depth of knowledge required to solve an array of issues

Stay tuned with the latest news from your District Supervisor.

Thank you for getting in touch with our department to schedule an appointment at one of our district offices. Please contact our main line: (951) 955-1050 or email us at district5@rivco.org. For all mail inquiries, please send all correspondence to our main office: 4080 Lemon St., 5th Floor Riverside, CA 92501. 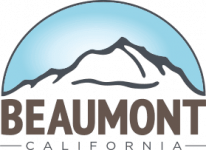 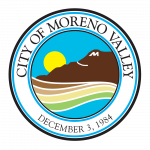